The Fifth Assessment Report of the Intergovernmental Panel on Climate Change (IPCC), released in 2015, confirmed that the Mediterranean basin is among the world’s highest sensitive regions to climate change. 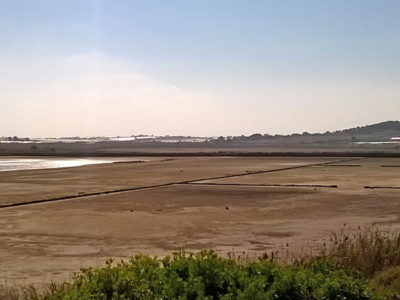 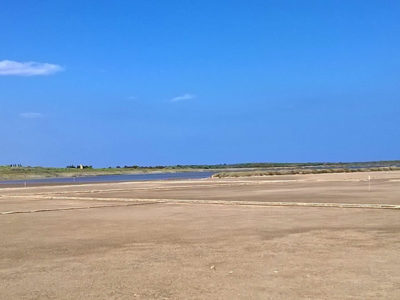 Due to its geographic location, the Mediterranean environment is an instable one, facing recurrent abrupt changes and limitations over time. Always according to the IPCC, the main challenge regarding climate change in the Mediterranean region will be the increase in frequency, magnitude and severity of extreme weather events: drought periods, heat weaves, annual rainfall concentrated in short periods of heavy precipitation events, strong winds.

The consequences of such changes can be large-scale forest fires, massive forest dieback and pests, the expansion of invasive species, and large-scale floods leading to land degradation and desertification, and the massive loss of native flora and fauna.