Grassland birds are particularly threatened by climate change and land-use changes, which may act sinergically on grassland ecosystems in Mediterranean mountains, resulting in substantial habitat loss for many species.

Climate warming and changes in precipitation regime, land abandonment and agricultural intensification are impacting on several birds of mountain grassland, with negative effects on many species, especially on those particularly tied to relatively high altitudes.

With this action, we aim at assessing the climatic and habitat determinants of grassland bird occurrence in open habitats in the Apennines, to evaluate the potential effects of climate and habitat change on target species and to develop conservation strategies for these threatened birds and their environments. 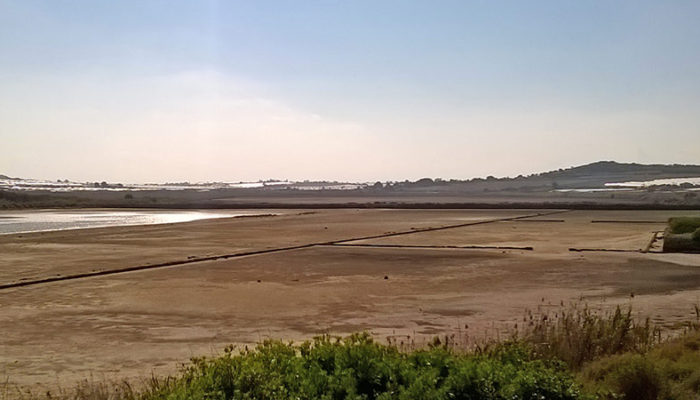