As preliminary steps, ACS produced baseline assessment studies for the four target municipalities, and produced a list of the species of seedlings, identifying the quantities to be planted in each site. ACS started the second phase of the adaptive forest restoration work after the first rains of autumn 2015. The initial forestation plan was slightly changed as Saghbine Municipality withdrew and was replaced by Aitanit. The sites identified with the participative process in the four target municipalities were forested between end of October and end of November 2015. A protocol for the monitoring of the forestation sites was designed and is being strictly implemented by ACS. The general situation of most of the seedlings is very good and 80 to 100% of the seedlings can be considered in good health – a very satisfactory rate according to all standards. Approx. 30 hectares of forest land were restored through this action.

In addition the ACS established a consortium of 14 municipalities, community users and SBR authority for forest management and conservation. The appointed members of the Forest Management Committees (FMC) from the 14 Municipalities were instrumental in the work for the forestation action and in the process of identifying capacity building gaps in the target municipalities. Representatives of the FMC attended the capacity building workshops organized in November 2015 to April 2016 and in July 2016. Furthermore in early July 2015, ACS officially announced the creation of the Alliance for the Green Shouf Biosphere Reserve (AGSBR), which included seventeen appointed members, representing the Municipalities of the project area, the MoA, the MoE, and local NGOs. Since then, AGSBR has been involved in the activities of the project, often acting as a liaison between ACS and institutional partners. 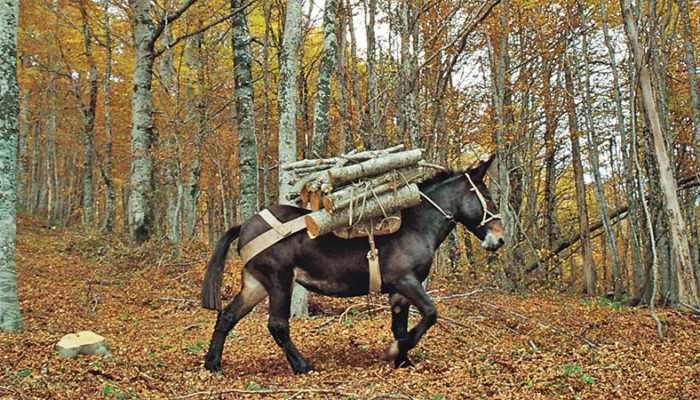 Tags Forest, Ilex
Based in MMI results, the purpose of this action is to start up a pilot value chain for sustainable... Read More
Learn More 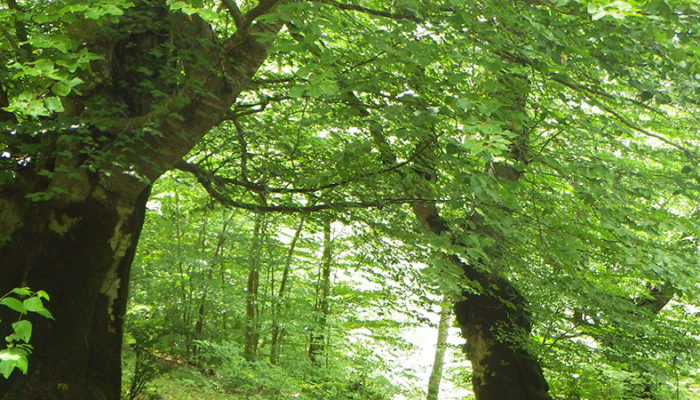 Tags Forest, Ilex
The objective of this action is to draw up a “forest sustainable & multitasking management plan” for the Medium... Read More
Learn More 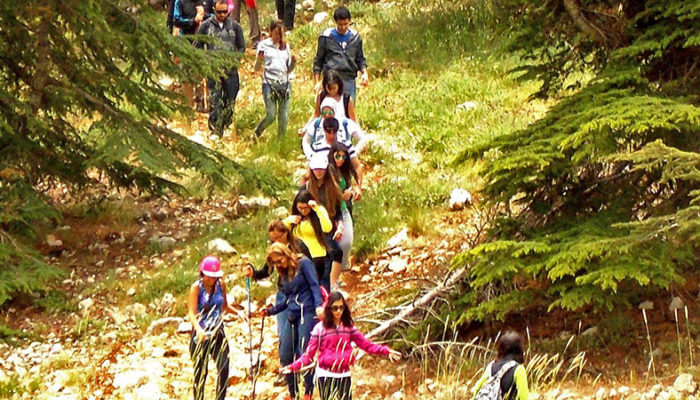 Tags ACS, Ecotourism
In an effort to strengthen the sustainable tourism in the SBR, the ACS has carried four workshops, training and... Read More
Learn More 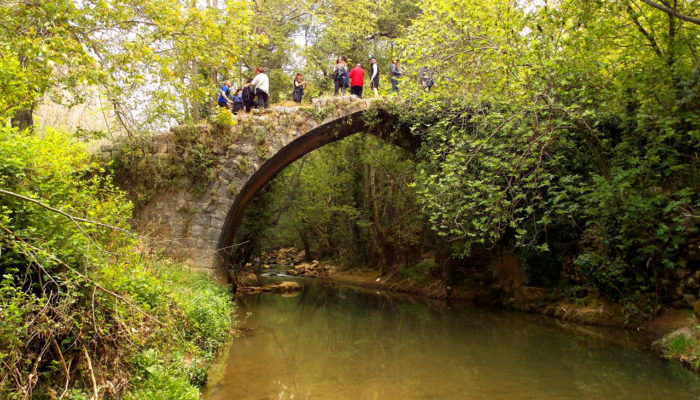 Tags ACS, Water
As a preliminary step, the ACS is carrying a groundwater assessment for Falougha and Ain Zhalta in the Shouf... Read More
Learn More