On June 1st 2017, 42 children from San Demetrio de’ Vestini Elementary School arrived in Fontecchio to participate in an educational tour organized by Ilex for the Mediterranean Mosaics Project. The children have been illustrated the basics of the human-water relations, specifically the use and importance of water for local communities.

Fontecchio is well known for its water harvesting features, and this has been presented to the participants during a walk that started from the town center, and ended by the River Aterno. During the walk, many aspects of the river ecosystem have been addressed, together with considerations about hydrogeological instability and how to avoid it.

The children have shown great interest in the subjects and asked many question, which have been tackled accurately by the educators. This tour is thus considered has a good base for the design of a more extended course on the same topics that will be presented to the schools along the Aterno River basin in the next fall.

On June 2nd, during the “Festa del Fiume Aterno”, similar activities have been carried on for the children present. In this case, though, the activities were mostly practical, considering the occasion. In fact, the participants have asked for more creative works, like creating a paper boat to let sail in the river, or making a portable garden through which learning the importance of soil and water, and their relation.

Overall, the two days have shown a great response from children when tackling environmental issues, with a clear understanding from them of the concept of Eco-System, Landscape and Human-Nature relation and all the elements concerning it. 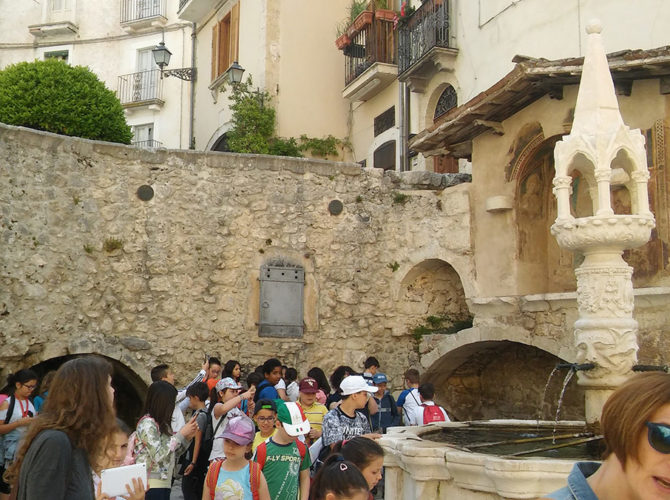 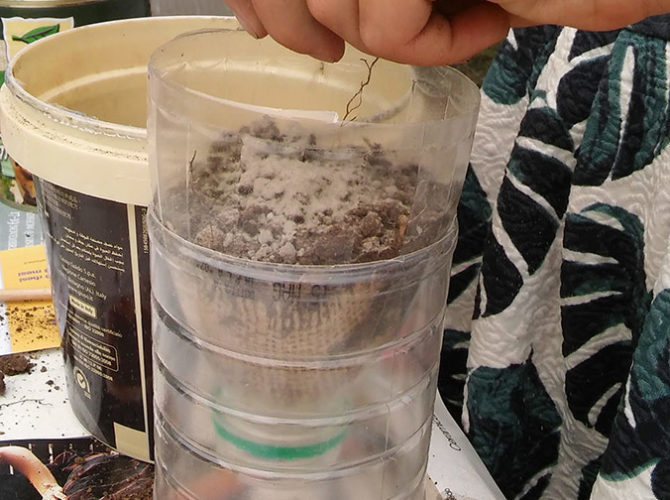